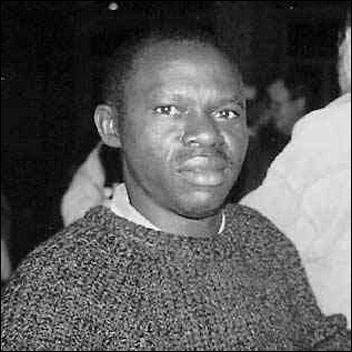 RE was one of the earliest members of the organisation as he joined and became a socialist activist in the 1980s as a student at the University of Lagos, where he obtained a first degree in Physics. Since then and until his death, he contributed and participated immensely in all the struggles of the working people in Nigeria for democratic, social and economic rights. He was a major contributor to all the publications of DSM since 1990s particularly the bi-monthly publication of DSM, ‘Socialist Democracy’, which has as its forerunners ‘Labour Militant’ and ‘Militant’. Socialist Democracy is today the only regular and most widely circulated socialist paper and propaganda in Nigeria.