DSM HOLDS NC TO PREPARE FOR 2023 GENERAL ELECTIONS AND BEYOND

DSM HOLDS NC TO PREPARE FOR 2023 GENERAL ELECTIONS AND BEYOND

About 38 comrades turned up in Lagos on Saturday 3rd to Sunday 4th December 2022 at the National Committee (NC) meeting of the Democratic Socialist Movement (DSM), while in addition 6 comrades participated via zoom link. The first day was devoted to developing perspectives for Nigeria and the world relations while the second day discussed building, recruitment plans and finance.
The NC held in the middle of a terrible fuel scarcity and rise in petrol price from N165 to almost N300 in some petrol stations. As a result, many comrades could not make it to the meeting. Some comrades called after they had to return from back home either because they either could not get a bus or because of blocked traffic caused by queues at petrol stations spilling into the roads. This explains the relatively low turnout on both days and the late start on the first day.

However, this did not prevent delegates who made it from having a lively discussion. The leadoffs at each session were quite powerful while a good number of comrades participated during the contribution sessions to enrich the discussion.
As noted by comrade Eko John Nicholas who moderated the second day, a key highlight was how comrades maintained concentration throughout the meeting. This was despite the meeting continuing into the late evening on both days.

Expectedly, a crucial aspect of the discussion on Nigeria perspectives was the 2023 general election which as usual is dominated by pro-capitalist candidates and illusions against the background of the absence of a genuine mass workers alternative political party. While noting the huge numbers of people (over 40%) which polls say are not moved by the elections, illusions in capitalist candidates and other complications in mass consciousness, the meeting nevertheless resolved that Socialists should use the limited opening the elections provide to reach out to change-seeking elements and argue for the building of a mass workers’ party and a genuine socialist programme to reconstruct Nigeria as the only way out of the capitalist crisis facing society.
But the key is what happens after the elections in terms of the development of explosive class struggles. The meeting ended late on Sunday evening with comrades inspired and re-energised to continue the building of the DSM and its campaign organizations in our various areas of work. There will be full report later. 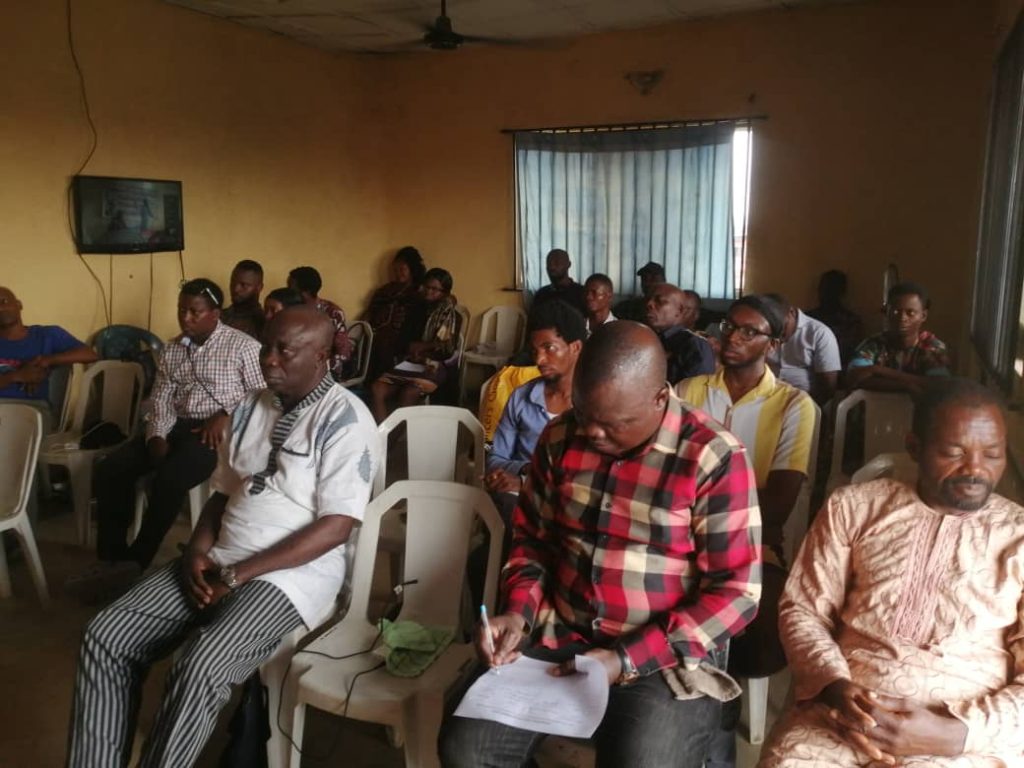