On July 2 a new branch of the Education Rights Campaign (ERC) was established at the Lagos State Polytechnic (LASPOTECH), Ikorodu, Lagos. This was part of the ongoing ERC national campaign against education underfunding, fee hikes, and attacks on students and workers’ rights. Given the scale of attacks on public education today and the weakness of many students unions, establishing and building a fighting organization like the ERC on all campuses is crucial towards organizing a mass fightback of students. 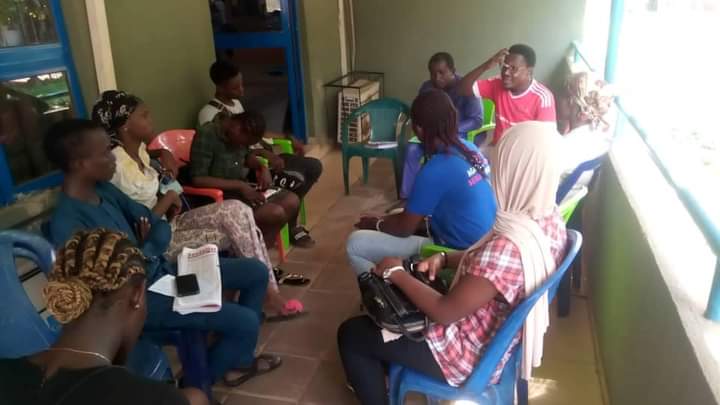 Early in the morning, Comrades Soweto and Mayowa Onabule had gone over to the Ikorodu campus with posters and leaflets of the ERC as well as the Socialist Democracy (SD) – paper of the Democratic Socialist Movement (DSM). They were soon joined by about 8 students who had previously expressed a desire to know more about the ERC. These new contacts participated in the posting of the posters and circulation of the leaflets.

We were also fortunate that the official inauguration of the Students Representatives Council (SRC) was held on that day. This provided an opportunity for us to divide our small forces to set up a small stall at the venue of the event even while the pasting of the posters was going on simultaneously. In the process of circulating the leaflets, posting the posters, and selling the SD, at least 3 students put down their names to join the ERC while 8 copies of SD were sold at the end of the day. 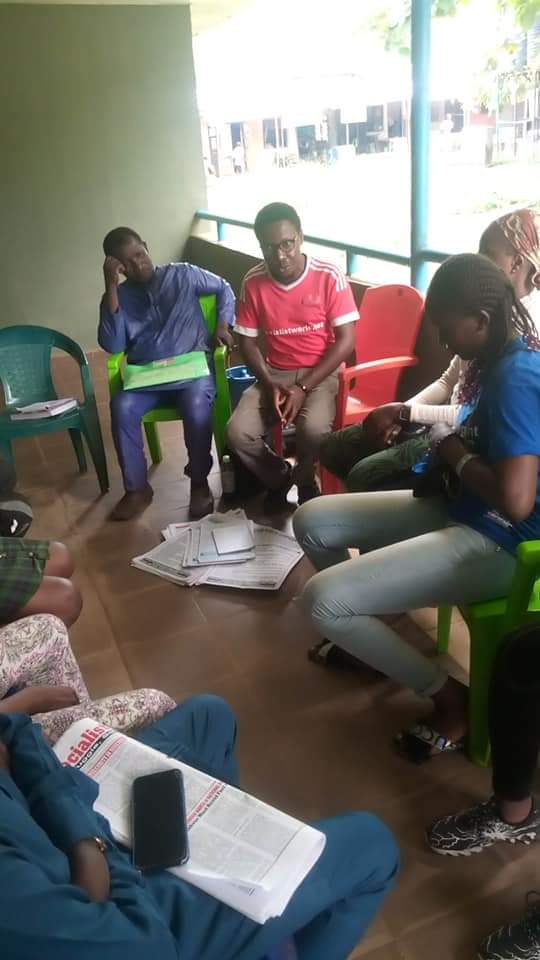 By afternoon, a contact meeting was organized which took place at the Students Union Building. About 11 people attended the meeting. At this meeting, the ERC was introduced to the intending members by comrades Soweto, Mayowa, and Azeez (a longstanding DSM member). Many of the participants expressed interest in the ideas of the ERC and the DSM and said they would like to know more and participate in future meetings and activities.

Now the next stage is to consolidate on this small success to ensure the branch grows and plays an important role in the inevitable struggles that students and workers of the institution have to wage to defend their interests.