DSM Members Participate, Win Contacts for Rebuilding of the Branch 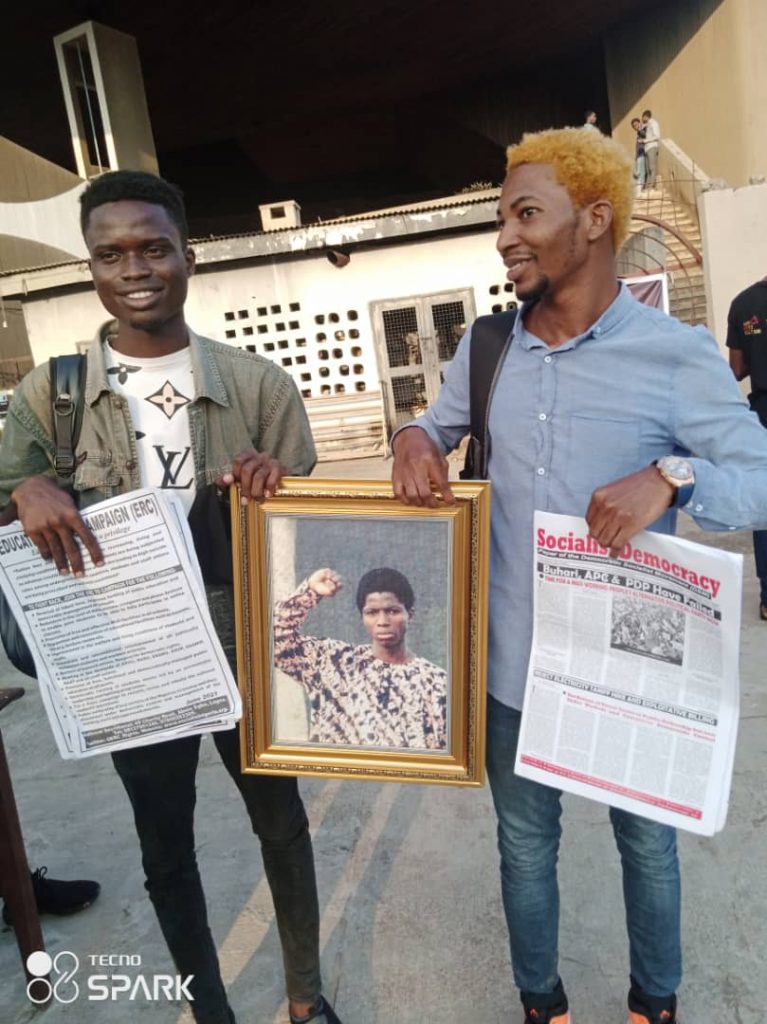 Five members of the Democratic Socialist Movement (DSM) took part in the 22nd commemoration of the July 10, 1999, murder of five OAU students by sponsored cultists.

We circulated hundreds of leaflets and run a paper stall at the event. Our paper got the attention of many, we sold 10 copies of Socialist Democracy (SD). Two out of the three contacts who joined us through our intervention also joined in circulating the leaflet of the Education Rights Campaign (ERC) on the lessons of July 10.

Abbey Trotsky, Acting National Chairperson of the Socialist Party of Nigeria (SPN) spoke at the event while Michael Lenin, Acting National Mobilisation Officer ERC, was one of the five panelists. This served as an opportunity to reach to students with our ideas and organization. We made an open call on students to join the DSM. 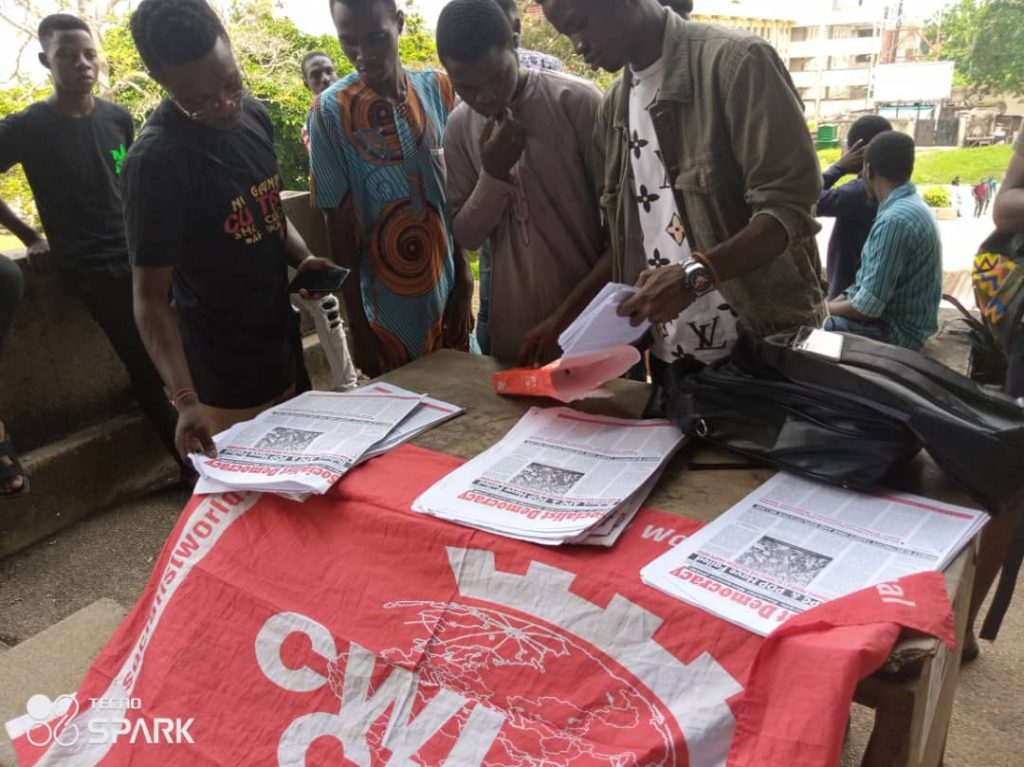 We have begun discussion with the new contacts and members of the branch. Subsequently on July 13 a physical meeting of the branch was held with all the three contracts in attendance.