On Friday, 18 September 2020, three comrades (Eko John Nicholas, Agboola and Soweto) of the Democratic Socialist Movement (DSM) and Campaign for Democratic and Workers Rights (CDWR) joined members of the Nigeria Labour Congress (NLC), Ogun State council, and industrial unions to picket the Golden Diamond factory. This Chinese-owned factory – located at Makun village, Lagos Ibadan expressway – is notorious for various anti-labor practices including holding workers in slavish conditions for months without opportunity for them to go out during break time or to even go home to their families. Some workers claimed to have been held against their will inside the company since January of this year!

The NLC leadership addressed the workers and also held a brief meeting with the company officials. Thereafter, the NLC delegation left with a promise to come back at another time to deepen the struggle for the defense of the workers’ rights and their freedom from modern-day slavery. 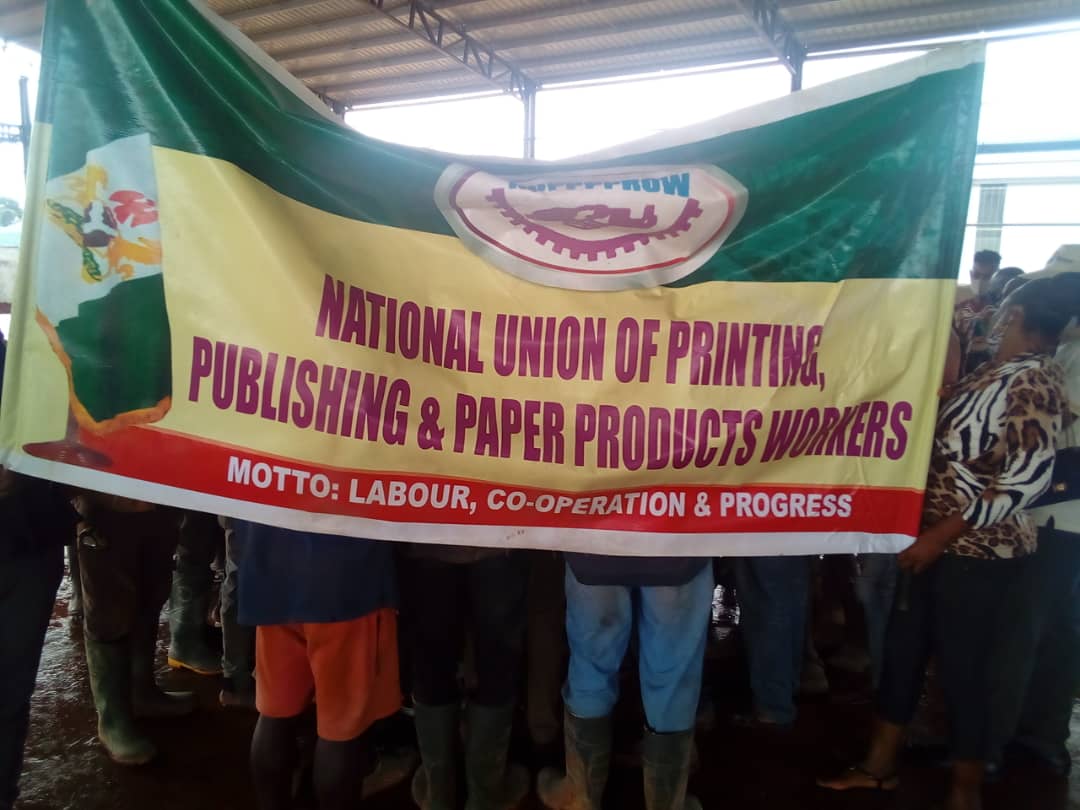 The CDWR shall continue to organise the workers and also carry out other activities to ensure that the labour leadership live up to their promises. We sold a copy of a DSM pamphlet while making contact with over ten (10) workers. These have now been organized into a Whatsapp group with a view to using this means to continue to organise themselves for a campaign to defeat the anti-worker policies in the company.