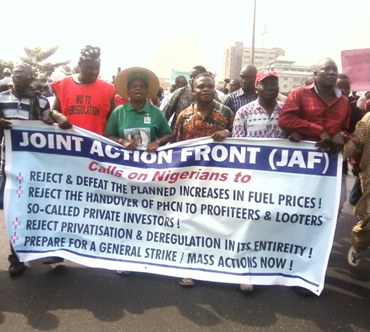 â€¦â€¦.LABOUR SHOULD DECLARE TWO-DAYS OF MASS ACTIONS INCLUDING STRIKES AND MASS PROTESTS 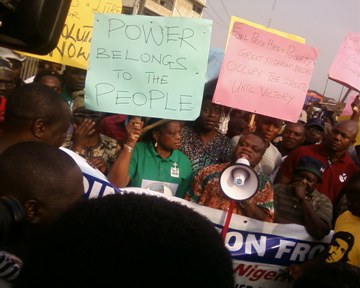 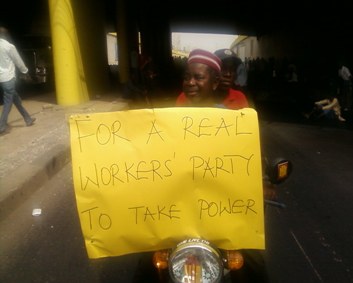